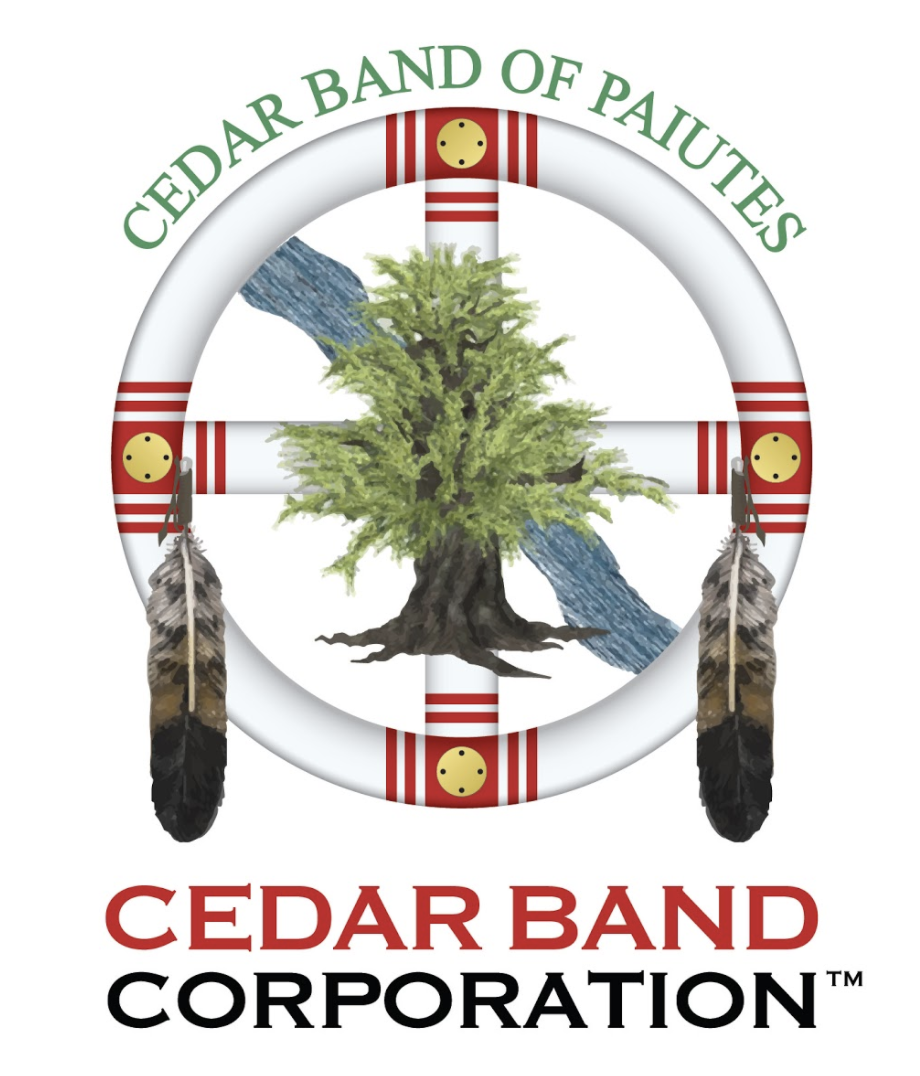 Vision: To be an industry leader, as a tribally-owned business, in providing world-class professional services to our clients.

Cedar Band Corporation (CBC) is the federally chartered tribal holding company pursuant to the Indian Reorganization Act of 1934’s Section 17, for a reservation-based family of service companies, under the Suh’dutsing and CBC brands, wholly owned and operated by the Cedar Band of Paiute Indians of Utah.

In early 2002, a local IT company looking for a Native American partnership approached the Cedar Band of Paiutes. The Band researched the opportunity … but the company went out of business. Still compelled at the possibility of joining a burgeoning industry, the Band soon after created Suh’dutsing Technologies(SDT), the first company of Cedar Band Corporation (CBC).

Suh’dutsing Technologies obtained help through the state of Utah and formed a Mentor-Protégé partnership, receiving a $3,400 grant from Southern Utah University (SUU) Rural Development for marketing and $4,000 cash start-up money from the tribe.

Immediately, key staff marketed Suh’dutsing Technologies in October of 2003 by knocking on the doors of federal agencies and IT companies in Washington D.C.

At the March 2004 Reservation Economic Summit (RES) Conference, Suh’dutsing Technologies conducted a presentation in front of about 20 representatives from various federal agencies.

From that presentation, Suh’dutsing Technologies landed their first contract: An Indefinite Delivery, Indefinite Quantity (IDIQ) with the Department of the Interior (DOI).

This was the contract that jump-started our success.

From our modest beginnings as a single IT company with one contract, CBC today includes not only Suh’dutsing Technologies, but three other branded companies: Suh’dutsing Telecom, Suh’dutsing Staffing Services, and Suh’dutsing & Tikigaq (S&T) Services.

Headquartered in Cedar City, Utah—and regional offices in Washington D.C., Maryland, and Ohio—these four enterprises employ over 160 employees with total revenue of over $53 million in fiscal year 2010. The CBC family of companies has filled critical needs in a variety of service areas, with a focus on helping clients achieve profitability and growth by improving their ability to understand and manage their customers and partners.

Working with CBC benefits an entire tribal community. Profits from CBC operations are “plowed back” into the tribal community, producing employment opportunities and fostering support for socioeconomic programs.

Like our ancestors we are hunters and gatherers, but in a different sense. We hunt for opportunities to help us rebuild and regain our culture, sovereignty, autonomy, and provide for our people. Through our holding company, Cedar Band Corporation, a Federally Chartered Corporation owned by the Cedar Band of Paiutes. We own and operate nine businesses in the fields of technology and telecommunications solutions, staffing services, aerospace engineering, mortgage services, commercial trading post, and now the wine industry with CBC BevCo.

SEND US A MESSAGE